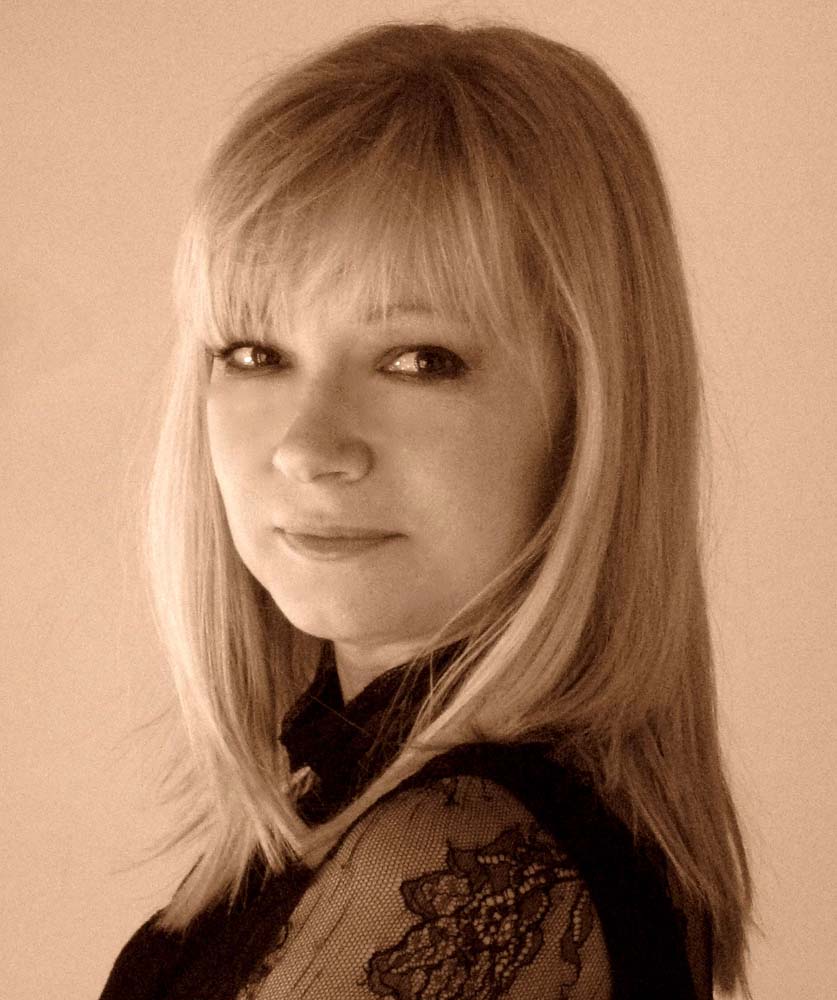 Vesna Šouc is a Professor of Conducting, and the Head of the Conducting Department at the Faculty of Music in Belgrade. She is also the Music Director at the Terazije Theatre, and a permanent conductor at both the Madlenianum Opera and Theatre and the National Theatre in Belgrade. She graduated conducting and received Master of Arts in Conducting under the guidance of professor emeritus Darinka Matić Marović, and she graduated at Music Pedagogy Department, at the Faculty of Music, University of Arts in Belgrade.

As a well-known and eminent conductor, who is equally successfull in symphonic, theatre and choir conducting, she performs the works of world-famous, classical repertoire, as well as the works of modern authors, including a large number of premieres. In her rich career, she has given more than five hundred concerts and one thousand theatrical performances (opera, ballet, musical), participated in numerous national and international festivals, and made permanent recordings for both domestic and foreign media.

She has performed in some of the most prestigious venues (Salle Gaveau – Paris, Aleksandrinsky Theatre – St. Petersburg), taken part in international festivals and collaborated with many renowned soloists and ballet dancers. She has also made a large number of recordings for domestic and foreign media, and recorded six CDs – three of which were for foreign publishers.

Furthermore, Mrs Šouc was the Choir Director at the Belgrade National Theatre Opera, and at the beginning of her career she had led three very successful choirs: “Lola”, “B. Radičević”, and “Bel Canto”. The last two choirs were also established by her.

As a piano accompanist to opera singers, she performed in many concerts, made a large number of recordings and guest appearances in Serbia and abroad.

She was a guest Professor at the Bilgi University (Istanbul) and the Academy of Arts (Banja Luka).

From the beginning of her career, Vesna Šouc attracted both audiences and critics, and afterwards she has been very active in various professional music events. Her concerts and theatrical performances invariably receive glowing reviews not only from the critics but also the audience. The quality of her artistic and teaching activity is proved by many significant awards she received, among which are the October Award of Zemun, the Golden Badge of the Cultural and Educational Community of Serbia, the Silver Plaque of the University of Arts, the Annual Award of the Terazije Theatre, the Honorary Charter of the Madlenianum Opera and Theatre, the Student October Award of Belgrade, etc.