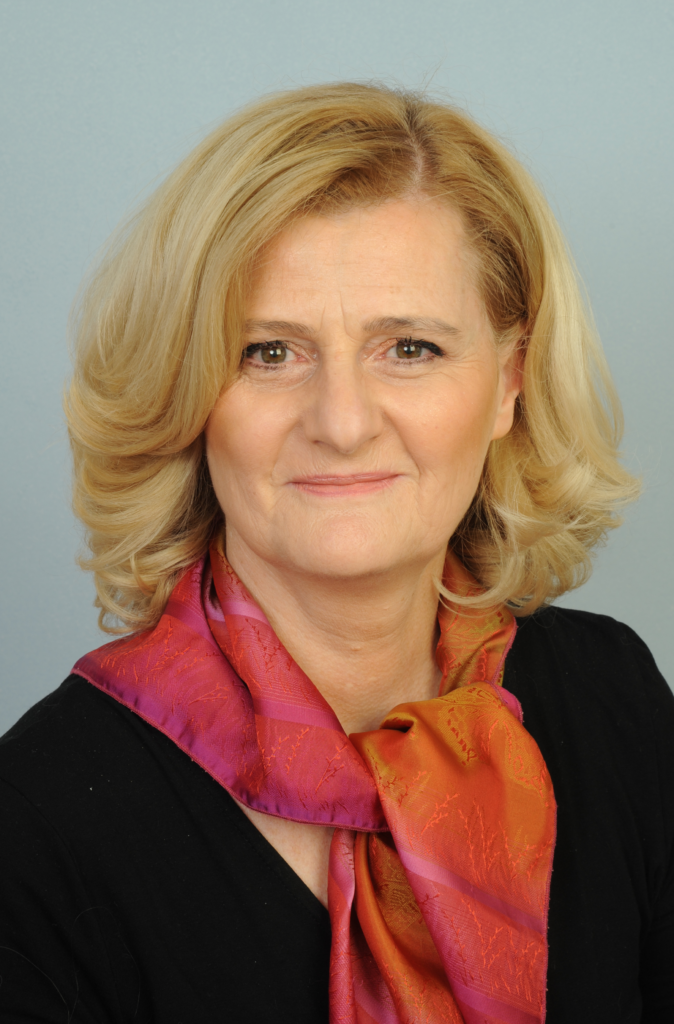 She is employed as a professor of singing and head of singing department at the Conservatory of Music and Ballet Ljubljana and at the Academy of Music in Ljubljana, where she works as a technical advisor in the field of vocal technique.

Many of them continue their studies at the Academy of Music in Haag, Vienna, Graz, Berlin, Zagreb and Ljubljana.

She  runs numerous singing masterclasses in Slovenia, as a consultant of vocal technique she works with the best Slovenian choirs (Carmina Slovenica, Chamber Chour Ave, Academic Choir Tone Tomšič, Bodeča Neža and others) and participates as member of the jury at singing and other musical competitions and auditions at home and abroad.

She is active in Association of Slovenian vocal pedagogues and attends professional meetings organized by EVTA (European Voice Teachers Association).

In 2018 Conservatory for music and ballet awarded her with »Škerjanc diploma«, which is the highest award for pedagogy.